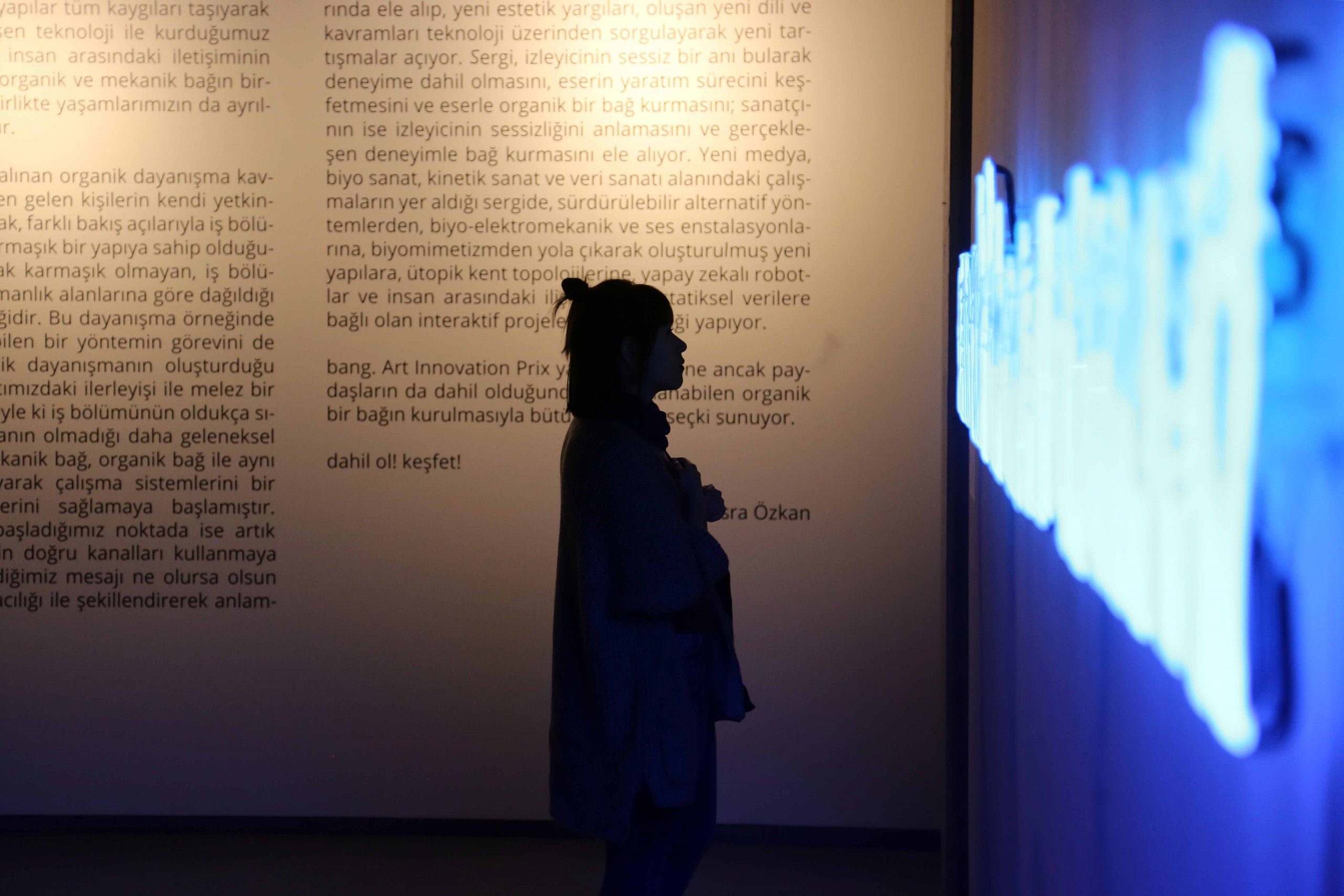 In the 21st Century, a definition of being a human is changing and novel concepts brought forth by emerging technologies are making us question the modus vivendi of this era by transforming our living spaces, our perception of the environment and our obligations in the society.

Émile Durkheim, who emphasized the importance of the construction of developing societies and the solidarity and coexistence as a consequence of the phenomenon of labor division, has dealt with two different kinds of social structure as mechanical solidarity and organic solidarity through lifestyles.

The social structures he dealt with, the social bond we have established with the developing technology that carries all concerns, have ended up in becoming inseparable parts of our communal lives a result of the behavior and attitude of the communication between the machine and human being  with the mutual support of the afore said mechanical and organic bond.

The concept of organic solidarity which forms the basis of the exhibition; is an example of an uncomplicated solidarity, which is assumed to a complex structure in which the division of labor takes place in different perspectives by keeping the competencies of the interdisciplinary people in the forefront, but the tasks in the division of labor are distributed according to the areas of expertise.  In this example of solidarity, the solution also assumes the task of a method that can be found quickly.

The structure which formed by the organic solidarity has transformed into a hybrid structure with the progress of technology. The mechanical bond, which progresses in a more traditional structure and has both a limited division of labor and no differentiation, has begun to speak the same language as the organic bond and to make the working system coexist.

At the point we have started to speak the same language, we start to use the correct channels to communicate the flow of information and regardless of the message, we are trying to convey, we attempt to shape the meaning through the channel we have specified.

When a person starts experimenting the artworks; when she touches, when she passes, when she hears or follows, and most importantly when she begins to be curious about the process, she begins to make a contribution to the creation of artwork. She becomes an organic part of the project, understands the artwork, and when she directly communicates the message to another person, she supports the work to establish a connection with the outside world.

As Marina Abramovic expressed in the Artist Manifesto, “An artist has to create a space for silence to enter his work”. bang. Art Innovation Prix exhibition opens up new debates by addressing the link between human-machine in the fields of art such as science and technology by questioning new aesthetic judgments, emerging languages and concepts through technology.

The exhibition is dealing with the involvement of the audience in the experiment of finding a silence moment and discover the creation process of the art making, and generate an organic connection with the work, whereas the artist grasps the silence of the audience with the realized experience.

bang. Prix is presenting the process of creation, which could only be completed where all stakeholders are involved in an organic connection.