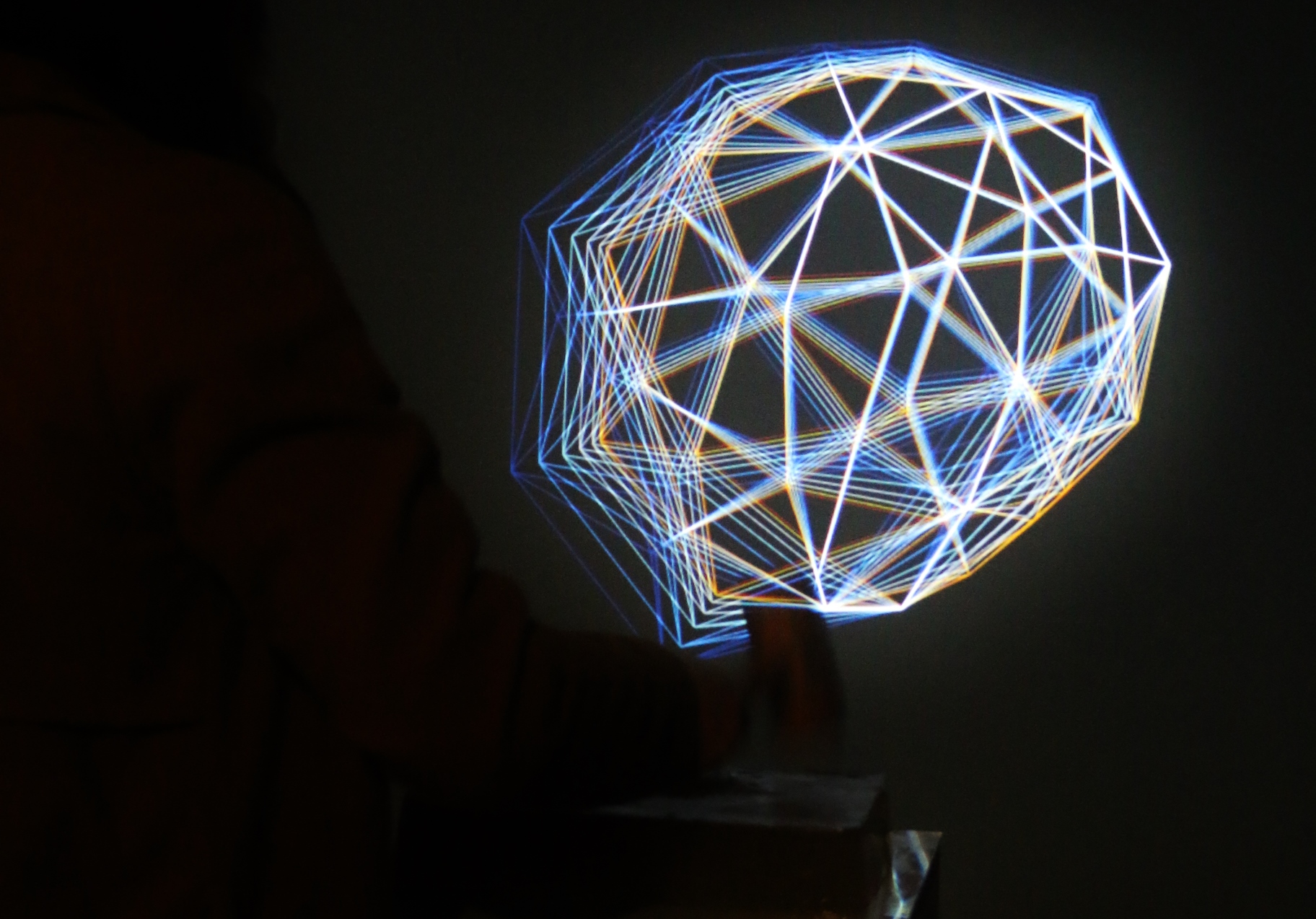 The concept of organic solidarity which forms the basis of the exhibition; is an example of an uncomplicated solidarity, which is assumed to be a complex structure in which the division of labor takes place in different perspectives by keeping the competencies of the interdisciplinary people in the forefront, but the tasks in the division of labor are distributed according to the areas of expertise.  In this example of solidarity, the solution also assumes the task of a method that can be found quickly. The structure which is formed by the organic solidarity has transformed into a hybrid structure with the progress of technology. The mechanical bond, which progresses in a more traditional structure and has both a limited division of labor and no differentiation, has begun to speak the same language as the organic bond and to make the working system coexist. At the point we have started to speak the same language, we start to use the correct channels to communicate the ﬂow of information and regardless of the message, we are trying to convey, we attempt to shape the meaning through the channel we have speciﬁed. When a person starts experimenting the artworks; when she touches, when she passes, when she hears or follows, and most importantly when she begins to be curious about the process, she begins to make a contribution to the creation of artwork. She becomes an organic part of the project, understands the artwork, and when she directly communicates the message to another person, she supports the work to establish a connection with the outside world. As Marina Abramovic expressed in the Artist Manifesto, “An artist has to create a space for silence to enter his work”

The exhibition is dealing with the involvement of the audience in the experiment of ﬁnding a silence moment and discover the creation process of the art making, and generate an organic connection with the work, whereas the artist grasps the silence of the audience with the realized experience.

bang. Art Innovation Prix is presenting the process of creation which could only be completed where all stakeholders are involved in an organic connection.

Why does a person show aggression?

Violence, from history to today, is one of the most dramatic, traumatic incident that exposed to a human, especially for children. The fundamental issue of my works is the violence exposed to human body and soul. Traumatic experiences of my childhood induced my confrontation with violence and caused me to take it in hand. I am aiming for the audience to observe and experience the destruction of violence; by creating a new expression area with the use of objects/violence tools’ sounds- at the very moment of hitting and the pressure belongs to the same object at the same hitting moment.

“Why does a person shows aggression?” The project is constructed on explaining the destruction caused by violence through the sound and images that are the outcomes of researching the sound pressure/sound power that was collected during the process of trailing substantiate of violence through the objects turned out to be violence tools with the act of hitting.

Iso-line, which can be experienced in real time in interaction with the audience, deals with the isolation of individuals. There are times and places where people feel trapped and cannot ﬁnd a solution. Even though a person tries to escape from this physical environment, and shows a tendency to leave it, sometimes they may not succeed. When they cannot succeed, they isolate themselves from the society and other individuals. While the individual chooses loneliness and creates an area where they can be alone in their inner world, they isolate themselves from the outside world and ignores the other individuals around.

Ignoring prompts other individuals to loneliness, thus creating a situation of loneliness that occurs against the will of the individual. Iso-line aims to reﬂect the perception that loneliness brought along with social isolation is a choice and an obligation from two different perspectives. It uses abstract representations to show the paradox of two conditions, the basis of isolation, to people. The audience creates interaction with the installation by being physically closer to the installation. Throughout the period of interaction, Iso-line provides visitors the opportunity to experience and observe the isolation situation representatively.

Still trying to understand the game.

The inner world of children has always been considered to be colorful. Likewise, we are also subject to hearing the term “the kid inside” often. But what if the kid inside is anxiously trying to understand what is happening in the world? In other words, maybe it is a game to make sense of current anxieties. We are living in an era in which contemporary existentialist anxieties such as global warming, economic crisis and natural disasters are taking over our lives. I believe what lies behind is the culturally constructed dualist distinction between nature and culture. This video installation, in an analogical link to an unidentiﬁed child`s play, creates a dark atmosphere and represents a child`s portrait in an effort to understand the culture-nature dichotomy symbolized by the rocks covered by their HTML codes and clock mechanisms whose time units are replaced by branches.