Gökhan Ince received the B.S. degree in Electrical Engineering from Istanbul Technical University, Turkey, in 2004, the M.S. degree in Information Engineering in 2007 from Darmstadt University of Technology, Germany and the Ph.D. degree in the Department of Mechanical and Environmental Informatics, Tokyo Institute of Technology, Japan in 2011. From 2006 to 2008, he was a researcher with Honda Research Institute Europe, Offenbach, Germany and from 2008 to 2012, he was with Honda Research Institute Japan, Co., Ltd., Saitama, Japan.

Since 2012, he has been an Assistant Professor with the Computer Engineering Department, Istanbul Technical University. His current research interests include human-computer interaction, robotics, artificial intelligence and signal processing. He is a member of IEEE, RAS, ISAI and ISCA. 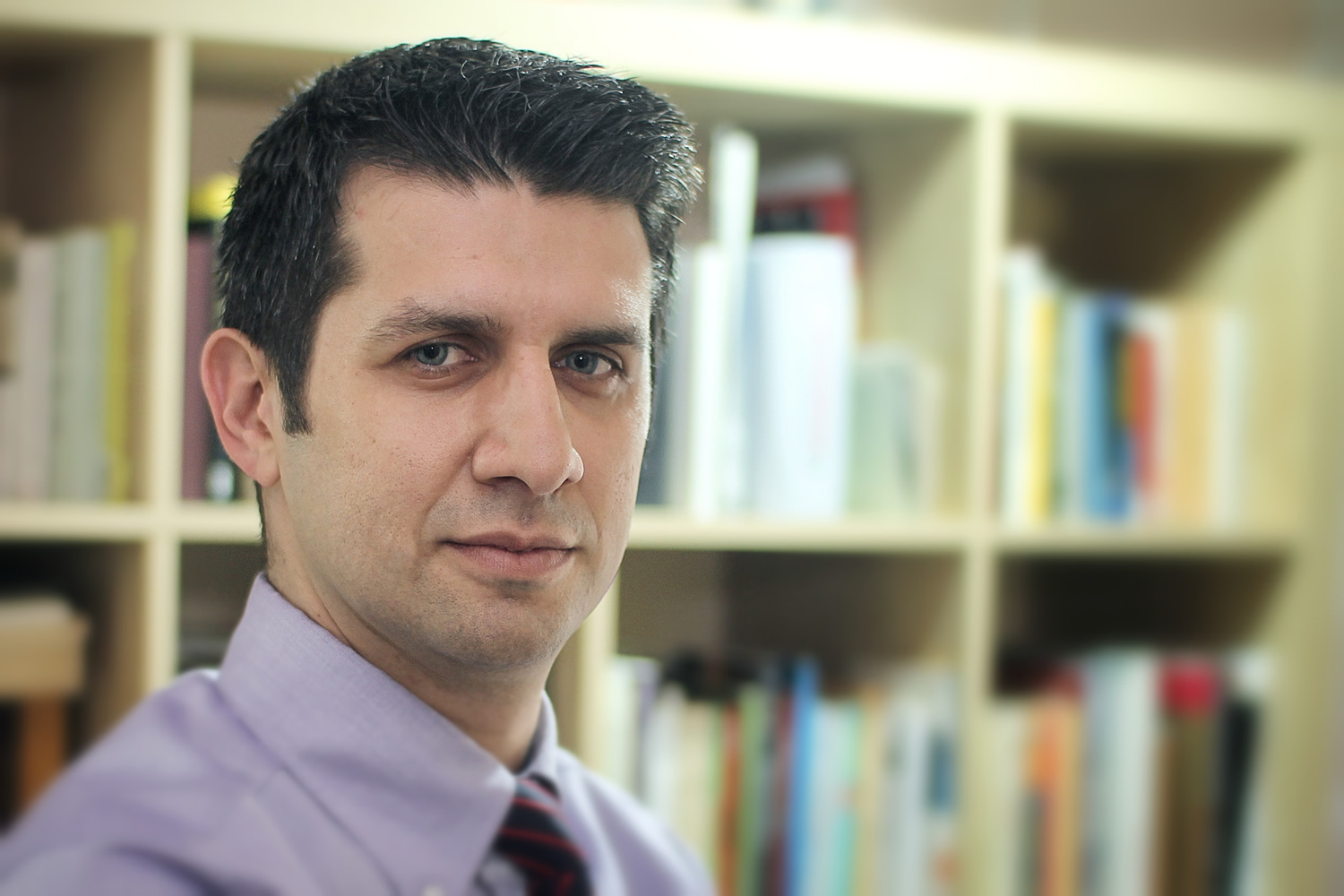