His work illuminates the hidden natural forces that surround us, inviting participants to navigate with a sensory perception beyond their daily experience. In these spaces, the known physical world is removed to reveal networks, processes and systems that are at once sublime, underpinned by research, and fundamental to life on Earth.

He has designed and directed for the likes of critically acclaimed Saatchi Gallery debut; We Live in an Ocean of Air, In The Eyes Of The Animal’ which was nominated for the Design of the Year by Design Museum Beazley Awards and won the Wired Innovation Award (2016). Most recently, he and the team at MLF won the Tribeca Film Festival Storyscapes Award for Innovation in Storytelling and Best VR Film at VR Arles Festival for ‘TreeHugger, Wawona’.

As a guest lecturer Ersin also teaches at Interactive Architecture Lab at Bartlett School of Architecture. 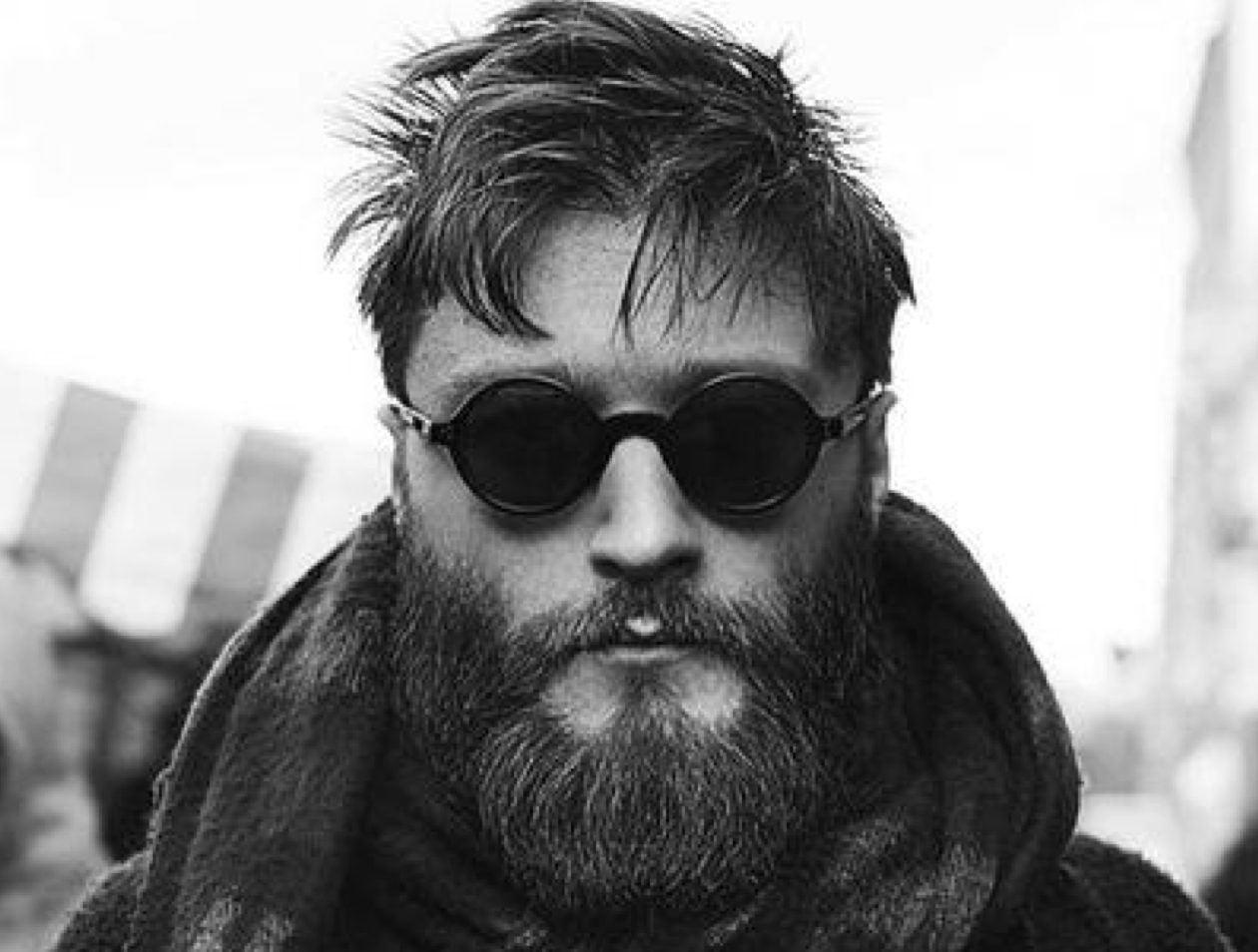