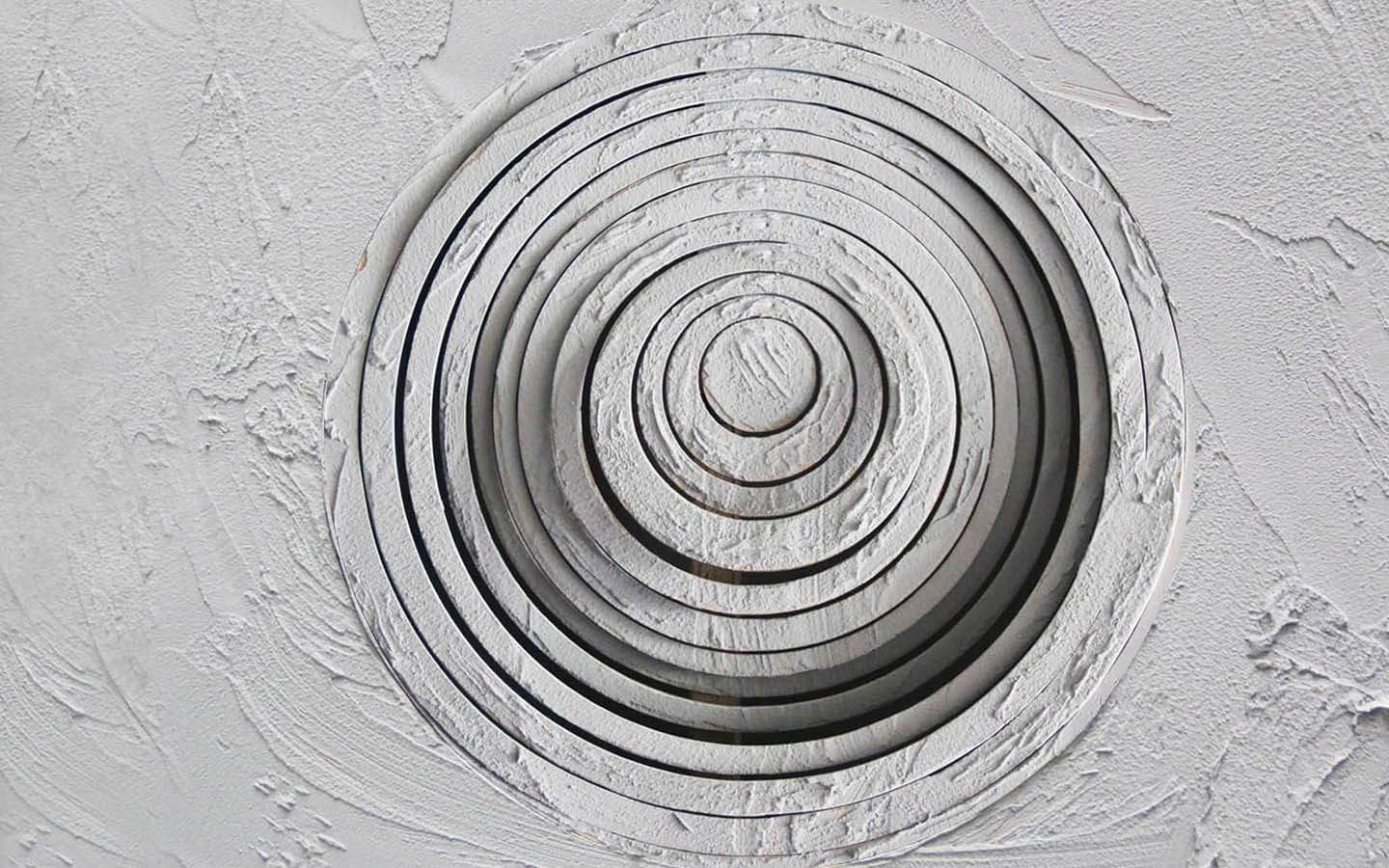 Concrete, which also contains elements in nature, has created a new “nature” that represents civilization in today’s perception. The city is an important phenomenon needed by civilizations. However, we can ask whether the cities can be the end of civilizations in a distorted order, or a civilization that has turned its back on nature. The city, which has turned its back on nature in the country, is treated as if everything is normal to our threshold of consciousness with the advertisement slogans and the discourses of politicians who deny it. This is like the combination of the concept of “new discourse” in George Orwell’s 1984 book, with visuals. Language and indicators are presented in front of us without allowing criticism as a code. We are also working for boxes of more concrete that we do not need, and we have become part of the system without noticing. As a way out of this system, we should expect a utopian willingness to move the water in the concrete against the dystopias created by the concrete and to avenge nature.

The basic structure of the project consists of MDF plates and wooden components. Construction materials such as concrete plaster, brick, and gypsum were used in the exterior of the surface. For each of the rings, a servo motor was placed and the center was hit with the wire arms and thus the water drop movement was obtained. The mapping work from the data of the construction sounds also moves on the surface.